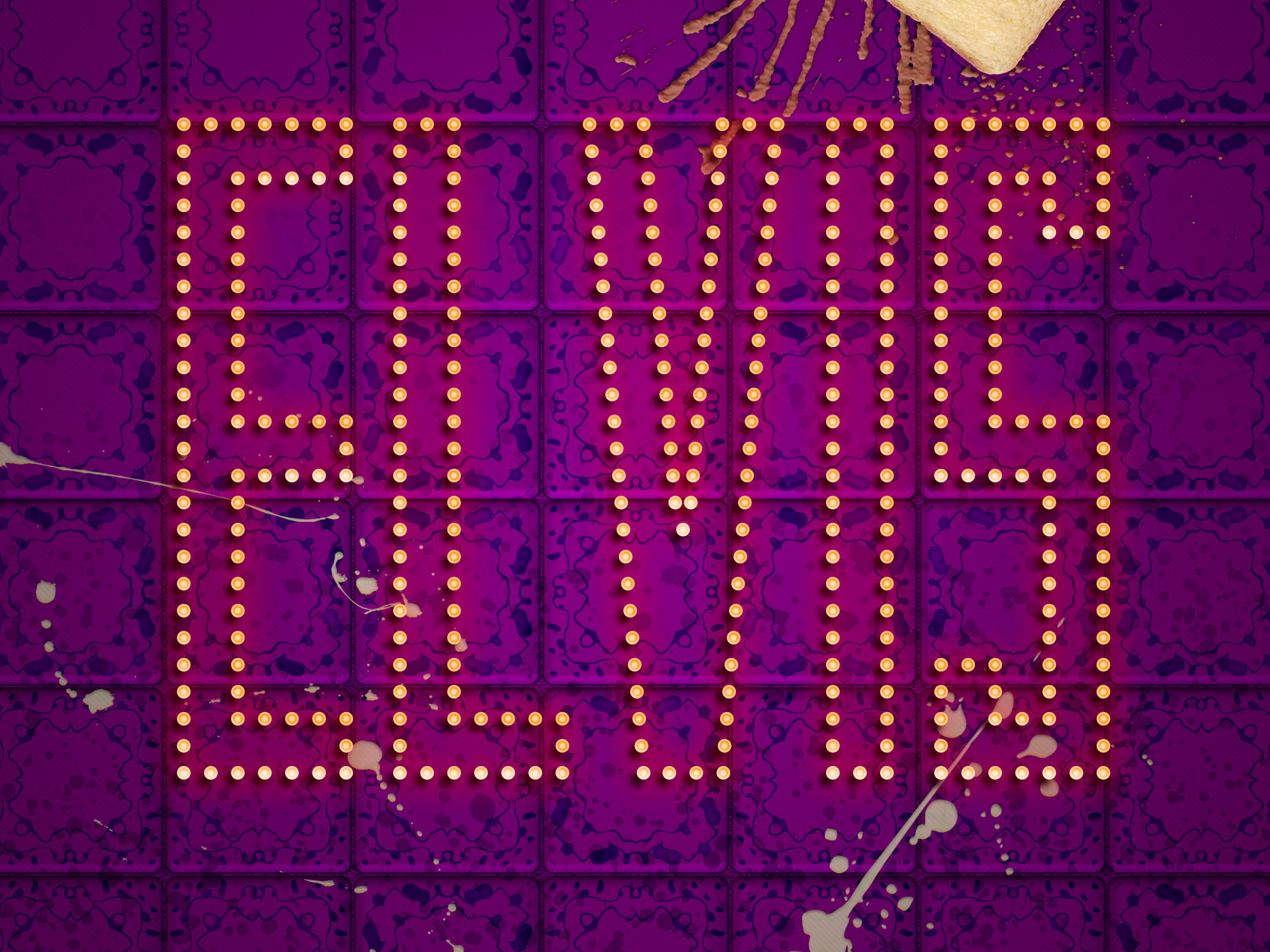 Sex, food and the King – the three greatest pleasures in the world meet in this philosophical farce by Lee Hall, writer of Billy Elliot and Bollocks.

Two years after an Elvis Presley impersonator is left quadriplegic by a car accident, his wife and daughter learn to cope with the aftermath of the situation. The teenager uses her culinary ‘skills’ to find meaning in the new family dynamics. Constant squabbles with her anorexic mother reach new heights as they fight over the grown up’s promiscuous lifestyle. Meanwhile, a new lover enters the picture.

Elvis’ musical glam and visceral wisdom shines throughout. The result is the most dark-humoured, sentimentalist of tales that will stick with you long after you stop clapping.

From 23 February 2016 at Theatro Technis, Camden

“The performance was superb: better than good, less than tremendous, but still superb. And it’s still shocking, sexy stuff, even fifteen years after comedian Frank Skinner bared his buttocks as the witless cake-maker who provides vigorous rumpy-pumpy for both the sex-starved wife of a quadriplegic former Elvis impersonator – who leaps out of his wheelchair to perform several items from the King’s Las Vegas repertoire – and their borderline obese daughter.

And in the role of the obese daughter, Olivia Baker gave a performance so touching and true that you’d never stoop to describing her as an amateur; her programme credits list Ruth in Blithe Spirit and Catherine in A View from the Bridge, and she could have played either role, no problem, on the West End stage.”

2 thoughts on “Cooking with Elvis”